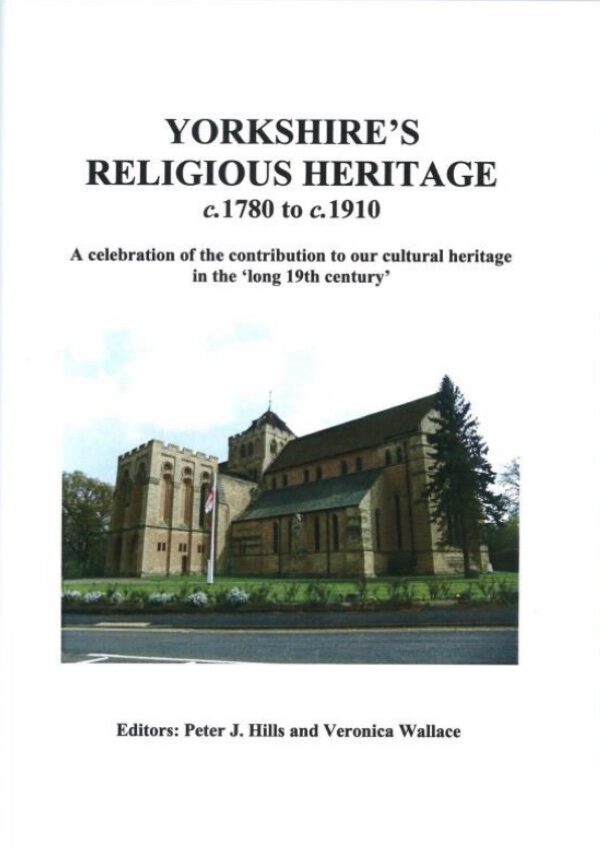 This book is a celebration of the contribution of religion to our cultural heritage in the ‘long nineteenth century’. It was a period of major changes, starting with the ministry of John Wesley and the development of Methodism. Another important contribution was made by the Quakers. There were also changes in the Church of England, particularly the Evangelical Revival and the Oxford Movement, and the period also saw the end of persecution of Roman Catholics. The papers were delivered at a conference in Harrogate.