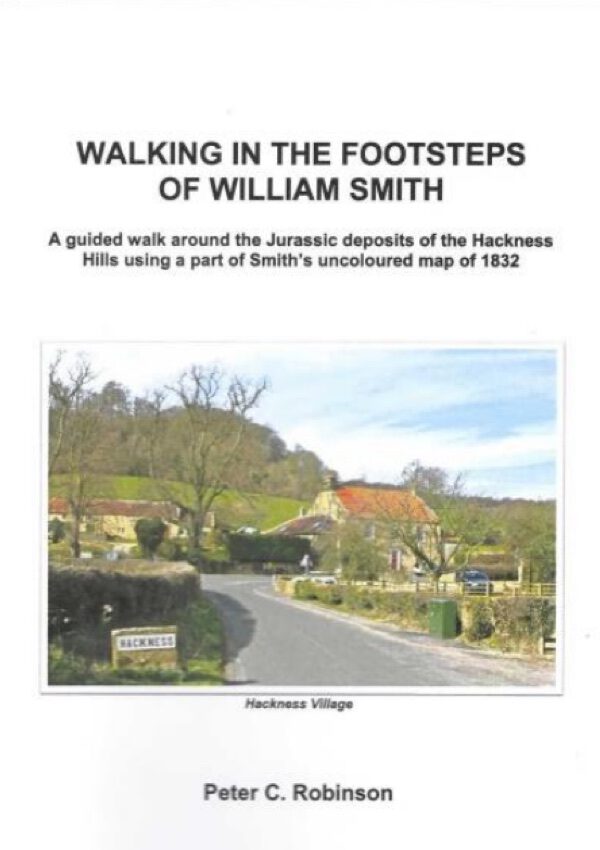 Walking in the footsteps of William Smith

William Smith (1769-1839) is known as the ‘Father of English Geology’. He produced the first geological map of England and Wales, and the Rotunda Museum in Scarborough was built to house his collections. Much of the groundwork for his maps was carried out in Yorkshire, particularly while he was based in Hackness on the North York Moors. This booklet takes the reader on a geological trail, just under 5 miles long, around the Jurassic deposits of the Hackness Hills. It interprets the geological features encountered, including quarries and rock exposures, as well as pointing out other features of interest, e.g. buildings and plantlife.