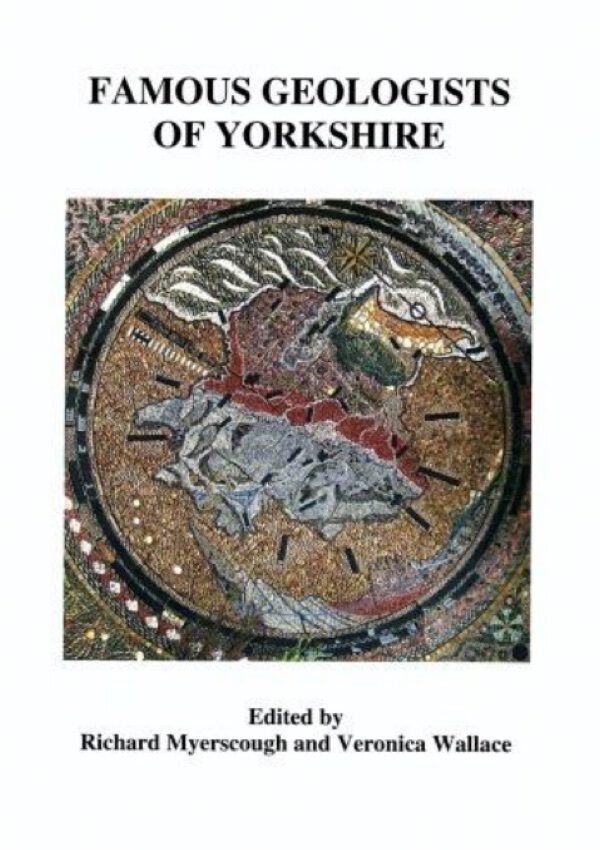 The geological history of Yorkshire extends from c.500 to 60 million years ago, and the region has produced many renowned geologists. Some were academics and professional geologists; some were canal and mining engineers, and others were amateurs and antiquarians. This book, based on papers delivered at a conference in York, celebrates a few of the geologists and their contributions to geological knowledge.