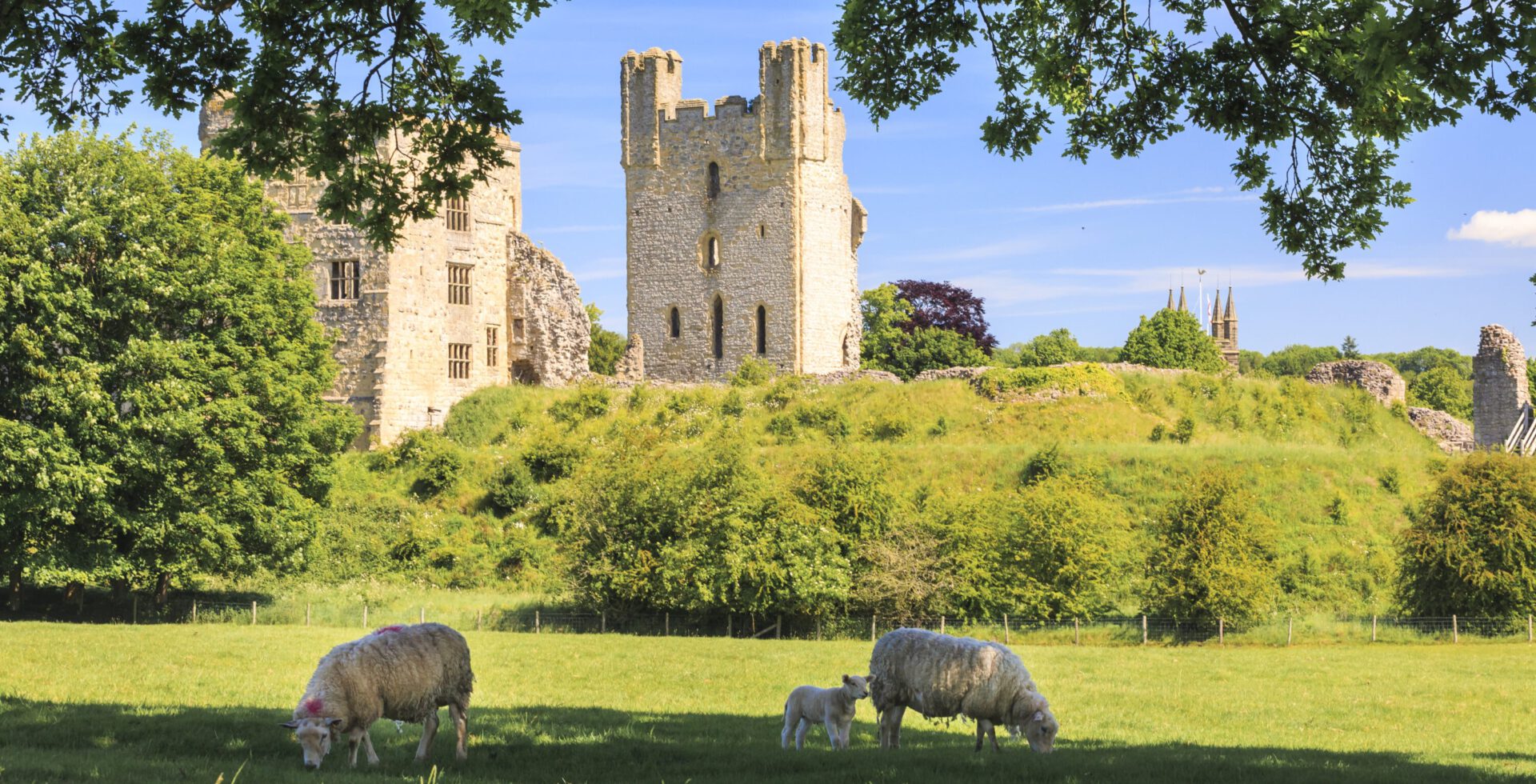 From Abbot’s House to University: a fascinating tour of the King’s Manor

The PLACE party outside King’s Manor  Peter Goodchild led 54 PLACE members on tours of King’s Manor in March. He traced the changing use of the buildings on the site from the house of the Abbot of St Mary’s Abbey in Medieval times through the HQ of the Council in the North, a boarding school […]

On an exceptionally cold day in February, 23 PLACE members braved sub-arctic temperatures for a tour of Holgate Windmill, York. We were told about the history of the windmill, its restoration and re-opening as a local amenity, and shown how the mechanism worked. The sails were turning, so we were able to see the mill […]

Please note that the PLACE tour of the Holgate Windmill on 26th February is now full.  We have had a wonderful response to all our events this spring but there is still room on our spring conference on March 9th on Cultural Landscapes of Yorkshire Textile Manufacture and the visit to Grass Wood on 8th […]

The tour of King’s Manor on 20th March and the tour of Georgian York on April 17th have proved so popular that we have had to close recruitment to them. If you have not already signed up for these courses, we are sorry to have to disappoint you.

Knights Templars, the Cayley village and a Yorkshire monsoon

We had a varied and interesting day out in the eastern part of the Vale of Pickering on Saturday 25th August. Brian Walker led the trip, attended by 19 PLACE members, starting with a tour of the Knights Templar hall at Foulbridge. We were welcomed by the owners, Mr and Mrs Nutt, who have been […]

Sunday 8th July was one of the few fine days this summer, enabling 11 PLACE members to spend a fascinating day in Wensleydale. Our demonstration tour of Gayle Mill was full of detail about the mostly Victorian machinery and the characters who had been involved with the mill over its lifetime. For those who would like […]

A wonderful day out at Hardcastle Crags

Our PLACE fieldtrip to Hardcastle Crags and Gibson Mill, near Hebden Bridge, on Saturday 26th May was a great success.  The weather was hot and sunny, the bluebells were blooming and northern hairy wood ants were running around! The visit was in two parts: a riverside walk  from Midgehole car park to Gibson Mill, led a National […]

A fantastic afternoon at New Hall Barn, near Barnsley, despite the rain

PLACE had a fascinating afternoon on April 14th, looking at a medieval cruck barn at New Hall Farm, near Barnsley.  The cruck timbers have been dated as 16th century and the barn has been lovingly restored by its owners, Helen and David Rhodes, with financial assistance from Natural England.  Helen gave us an informative slide […]

Our final fieldtrip of 2011 took place on Saturday 1st October in unexpectedly glorious weather!  The group assembled in the Methodist Church Room in Thackley in the morning for fascinating talks by Dr Eileen White and Dr Christine Alvin on the history and ecology of Buck Wood and the former open air school located there.  […]